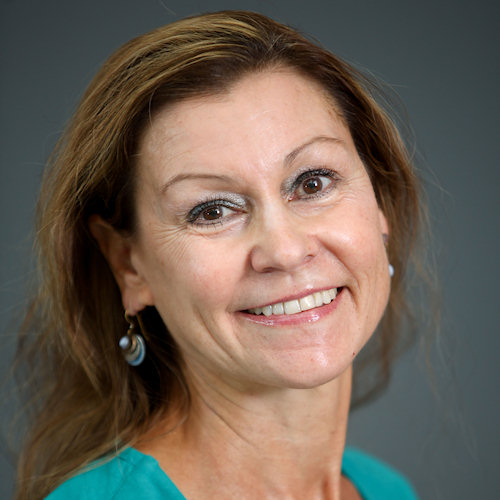 Tracey discovered dance at the age of 5 while attending her first Tap class. Her performance, teaching and choreographic experience includes works in Maryland, Washington, Idaho, Illinois and New York. Locally she has presented at Dance-a-lorus, Celebrate the Arts, NC Dance Festival, Dance Blast, City Stage, WHQR and The Community Arts Center. Last year she choreographed for The Big Read, a program of the National Endowment for the Arts in partnership with Arts Midwest, ” The Last Flapper” presented at the Cameron Art Museum. Tracey teaches modern/ jazz dance at the Wilmington School of Ballet, tap at The Dance Element and is a licensed Physical Therapist. She is program coordinator for the annual Arts Sensation benefit concert, is founder and director of the Forward Motion Dance Company and is honored to be the recipient of the 2013 YWCA Women of Achievement Award for the Arts. 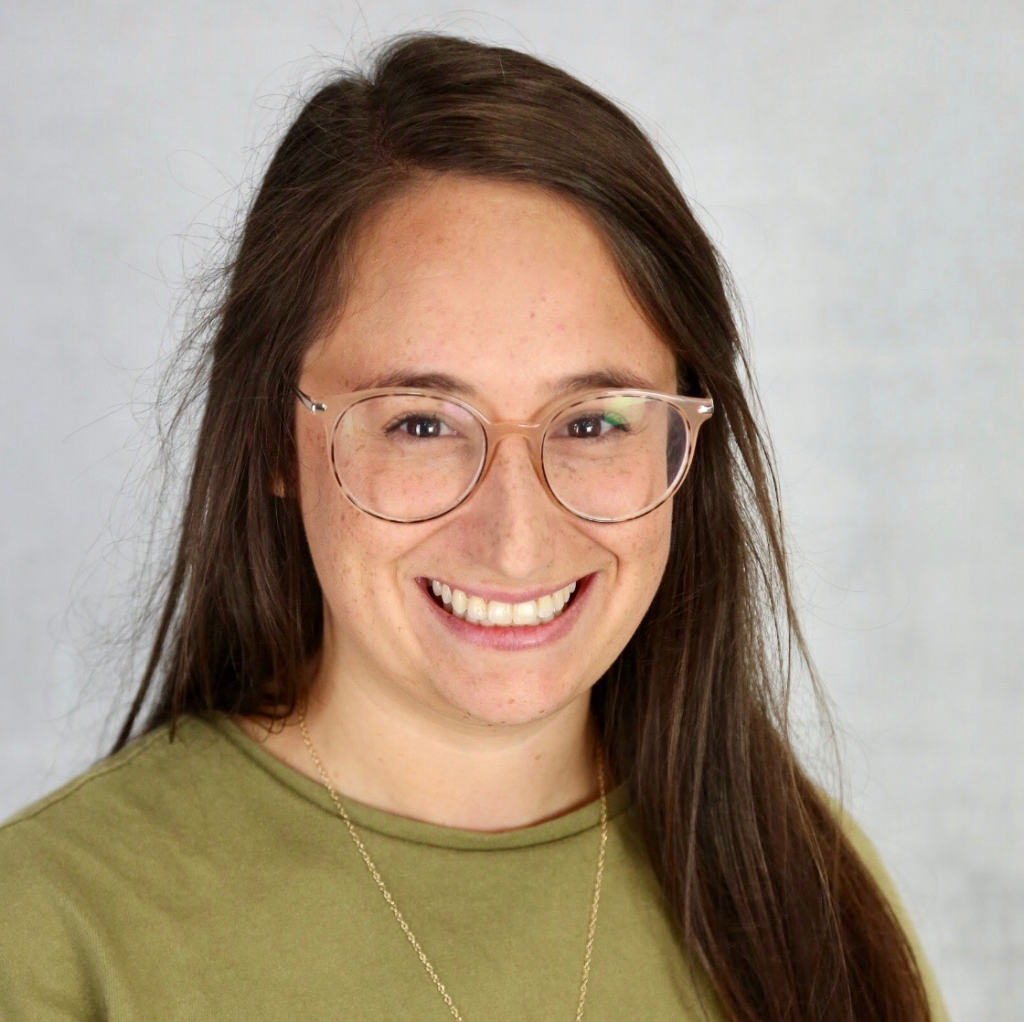 Kara grew up mostly in Charlotte, NC before moving to Wilmington to attend UNCW. Kara graduated from UNCW with an Elementary Education degree with a concentration in Fine Arts. She is currently a teacher for New Hanover County schools and was honored to be named Ogden Elementary Teacher of the Year in 2020. 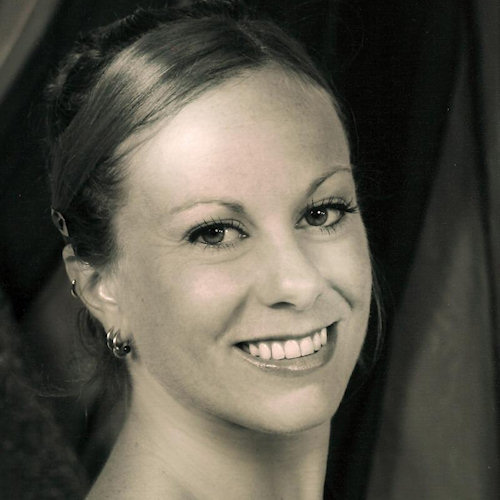 Ashley is the owner and Artistic Director of The Dance Element. She is a passionate dancer as well as a multi-media artist, and holds a BFA in fine art & dance performance from East Carolina University. Ashley has been described as a “Creative Force” and she has yet to find an artistic project she cannot conquer. Her artwork is focused in painting, as well as creating specialty costumes, and marionettes. As an artist, she is greatly influenced by the work of Jim Henson, Dr. Seuss, and Maurice Sendak. Ashley began her dance training at the age of two, with the Goldsboro Civic Ballet, and grew to become a Senior Company Dancer with the Goldsboro Ballet as well as Artistic Productions of Goldsboro and Kinston. She was accepted to the NC Governor’s School for Dance in 1999. Throughout high school and college, Ashley trained as many as six days a week, and performed many lead roles in dance and theatre productions including “Louise” in Carousel, “Eliza” in The King and I, “Anastasia” in Cinderella, “The Jitterbug” in The Wizard of Oz, “Clara” and “The Mouse King” in The Nutcracker, and “The Temperament Fairy” in Sleeping Beauty. She is currently dancing professionally as a corps member of Forward Motion Dance Company, and frequently performs in Wilmington.
Ashley is certified in the Cecchetti Method of Classical Ballet, and has over 15 years of experience teaching. She founded The Goldsboro Silver Tappers and helped these dancers achieve both regional and state awards in the Senior Games. The development of this project led to Ashley being selected as the winner of a National Scholarship from the Target Corporation. She served as Instructor and Choreographer for Stagestruck and Center Stage Theatre of Goldsboro for a total of nine musical productions, and was honored with the Herman Award for Outstanding Choreography six times between 1998 and 2007.
As Artistic Director of The Dance Element, some of Ashley’s largest creative projects have involved unique adaptations of classic children’s stories, and the choreography of a cast of dancers to perform in her incredible handcrafted costumes. She has produced original versions of favorite stories such as Sendak’s Where the Wild Things Are, and Dr. Seuss’s How the Grinch Stole Christmas among many others. In 2012, Ashley wrote a version of Charlotte’s Web to adapt for the stage. She commissioned the recording of an original score of music featuring 5 Wilmington musicians, and narrated by herself and 9 actors. She created costumes and sets, and premiered an entirely original dance production featuring 32 Wilmington kids. In May of 2014 Ashley’s original production of The Velveteen Rabbit, was danced by a cast of 44 talented children in her hand- made costumes, on the main stage at Thalian Hall. Ashley attended a summer intensive with the world renowned Pilobolus Dance Theatre this past summer, and she hopes to never stop learning and growing. 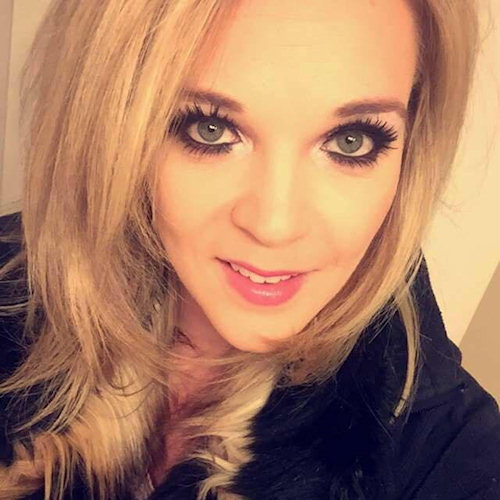 Nicole was born and raised in Charlotte, NC where she studied at the Charlotte Ballet, as a part of their pre-professional division, under the advisement of Patricia McBride, Jean-Pierre Bonnefoux and Mark Diamond. Later she attended Texas Christian University, in Fort Worth Texas, where she completed her BFA in ballet and modern dance. Nicole was able to access many avenues through Texas Christian University where she was able to choreograph a number of dances, both classical and modern. Nicole’s extensive training at TCU and various summer intensives such as Alonzo King’s Lines Ballet and Milwaukee Ballet have provided her with extensive training in classical ballet and modern dance. Her experiences have opened her to all varieties of dance techniques including but not limited to Cunningham, Horton and Graham. Nicole has been serving as a faculty member of the Wilmington School of Ballet since 2014. She is also a member of The Wilmington Ballet Company as one of their resident professional dancers. Nicole is excited to call Wilmington her home. 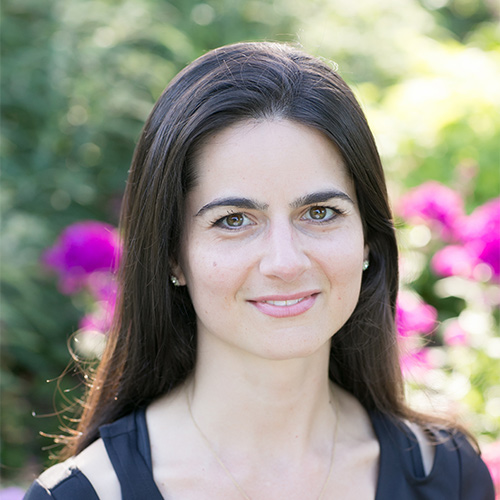 McCall was born and raised in Charleston, SC. She moved to Wilmington, NC in 2014 after having lived in Asheville, NC for 5 years. While in Asheville she danced with a contemporary dance company, Trillium Dance. While in Wilmington she has been fortunate to dance with The Dance Cooperative and Forward Motion Dance Company. McCall received her Bachelors of Science in Nursing and works at the Nunnelee Pediatric Specialty Clinic as a Certified Diabetes Educator. She serves on the board of the Juvenile Diabetes Research Foundation (JDRF) and is an active member of the National MS Society. She lives with her partner, Megan, and their three fur babies. In her free time, she enjoys playing tennis and going to the beach. 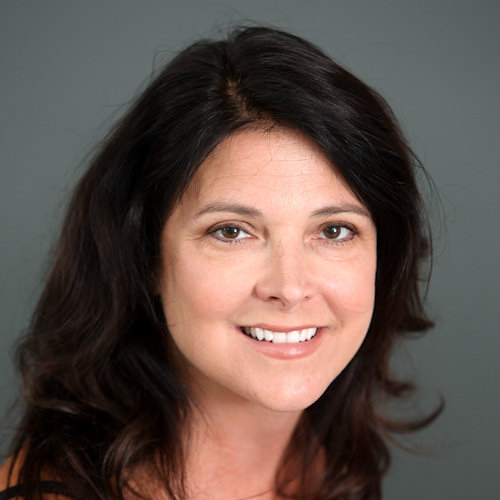 Becky has been a real estate broker with Landfall Realty for the past 13 years. She began dancing at the age of 10 with Rhonda Scherich outside of Charlotte, NC and attended two intensive dance training summer sessions at the NC School of the Arts. While attending UNCW, she performed in various local productions including Sleeping Beauty, Coppelia, and the Nutcracker for five years. Her roles in the Nutcracker include the Arabian, Mechanical Doll, Mirletons, Snowflakes and Waltz of the Flowers. She began dancing with Tracey in the late 1990’s and took some time off to raise her two daughters. Becky’s daughters Parran and Kate also share her love for dance as they are currently performing with Ashley Barnes at the Dance Element. Becky has been involved for several years with raising money for the NHRMC Women’s and Children’s Center and chaired their Gala in 2010. In addition, she also volunteers for the Landfall Foundation, which has raised over $2.7 million dollars for local charities since its inception in 1995. This is Becky’s third consecutive year performing with Forward Motion Dance and she is excited to recently become a member of the company. 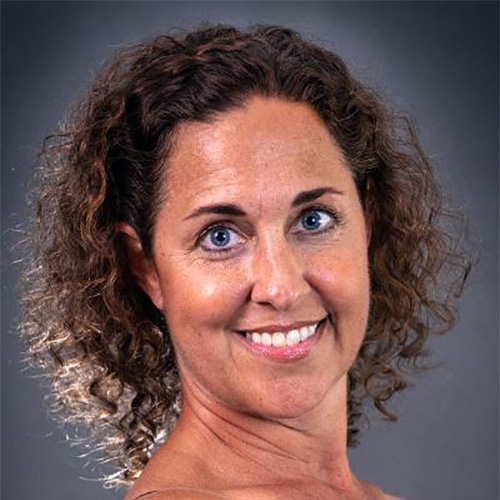 Susan became passionate about movement and performance when she first began ballet, tap, jazz, and acrobatics classes at the age of 5 in Charlotte, NC. By high school, she had added pointe, gymnastics, and theater to her repertoire. Doris Levy introduced her to modern dance during college at UNCW and Cindy Mason inspired her with African, Persian, and Latin American dance styles. Susan began taking Tracey Varga’s modern jazz and tap classes, as well as performing locally in 2006. She was a guest dancer with Forward Motion Dance Company in 2008 and a core dancer thereafter. She feels blessed to be part of such a wonderful dance community and grateful for the support of friends and family. During the school year, Susan enjoys being the office manager, teaching kids’ yoga, and taking adult classes at The Dance Element, as well as leading service trips and subbing at Friends School of Wilmington.