Ticket price $21 in advance – $25 day of show and are available at the Hannah Block Community Arts Center Box Office. 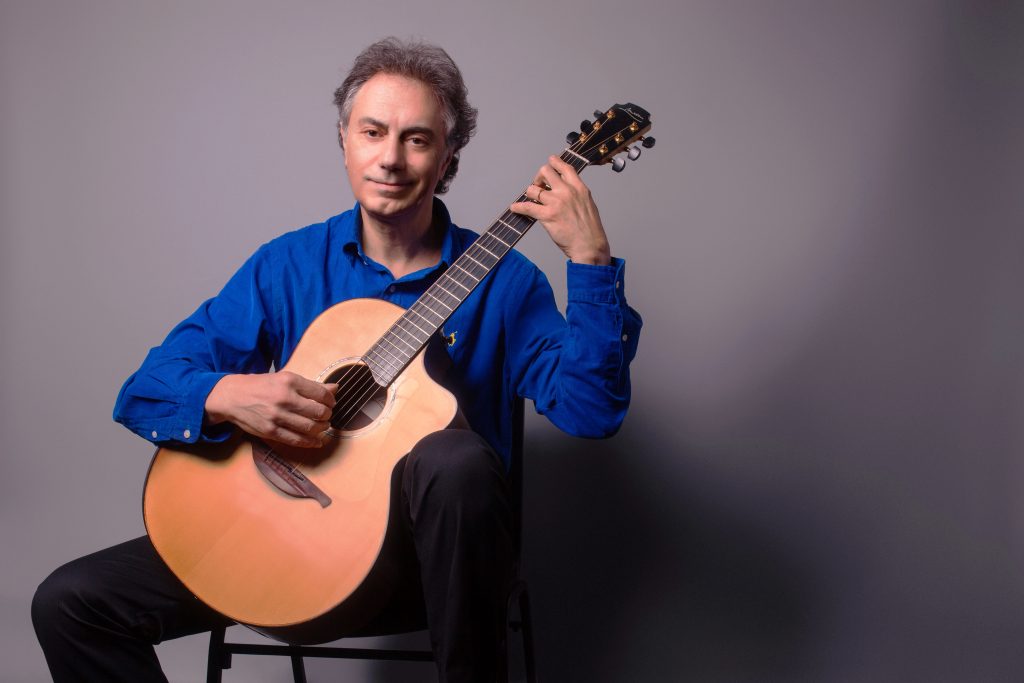 Pierre Bensusan returns to North America in 2022 for his long-overdue tour, presenting the music of his new album Azwan. He was last in Wilmington in 2020 and will return on March 3, collaborating with Forward Motion Dance Company and choreographer Tracey Varga to bring the art of dance together with his unique and inspired sound.